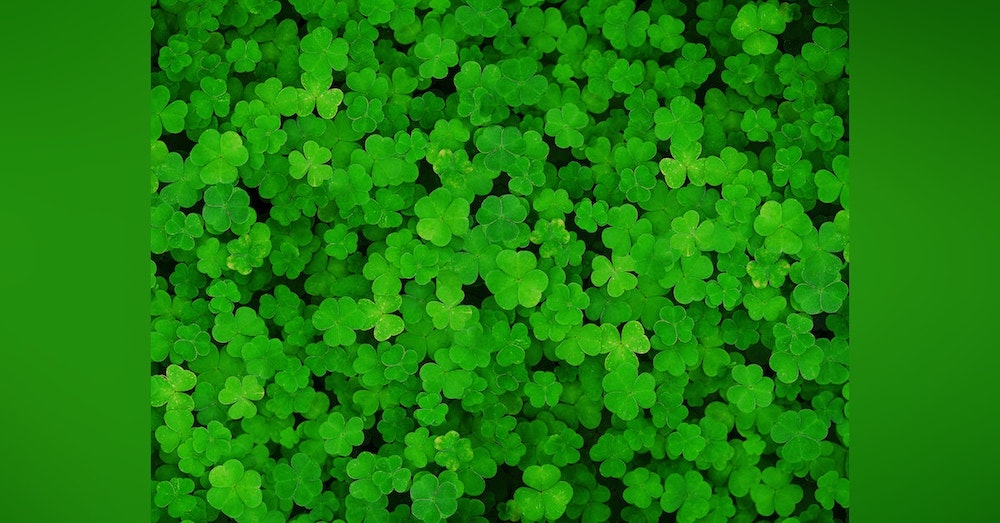 Do you think you're a lucky person? Apparently, we both think we are! Sarah is clearly lucky because of her commitment to superstitions and lucky charms and Kelly's luck is I guess is just because she's Irish?

Irish people and luck: Apparently it comes from the fact that many of the most successful minors during the gold and silver rush were Irish and Irish American. Also apparently the phrase is meant to ridicule Irish folks since it had to be luck and not smarts. Screw you 19th-century racists!

Luck lab and the lottery

Frane Selak, is he lucky, unlucky, we can't figure it out?!?

The Luck Factor: The Scientific Study of the Lucky Mind (Richard Wiseman)

Why are these people lucky?

It's A SIMULATION! Well at least this one is. Luck simulation science! 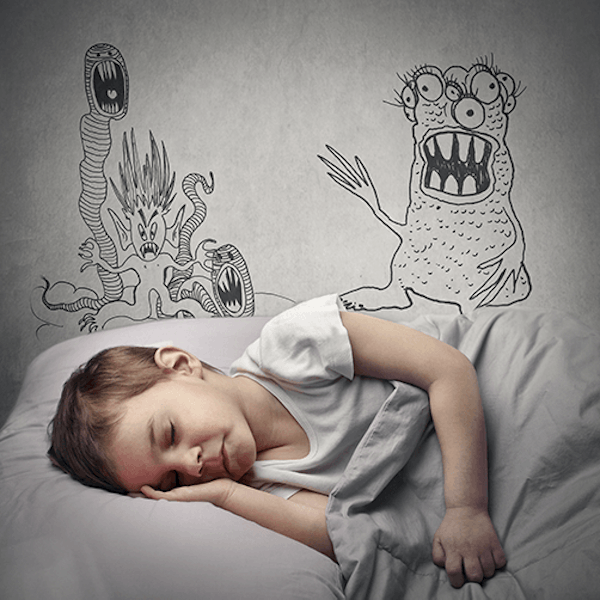 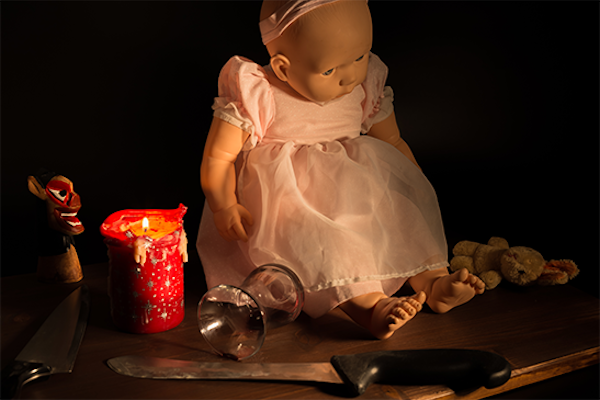 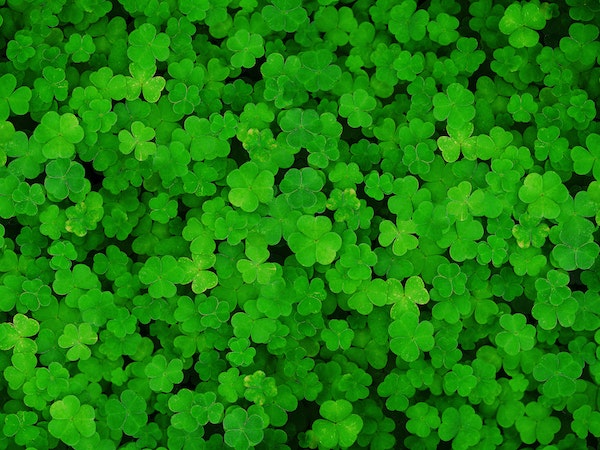 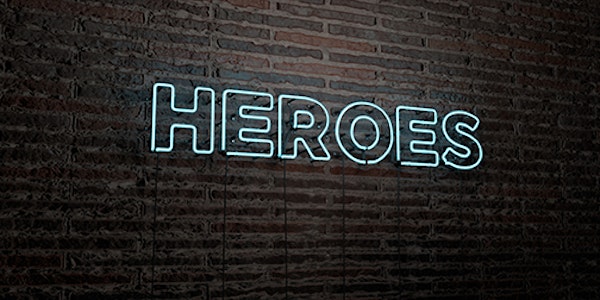